With the clock ticking to adjournment, the Illinois Senate quickly passed a comprehensive measure to legalize recreational marijuana. 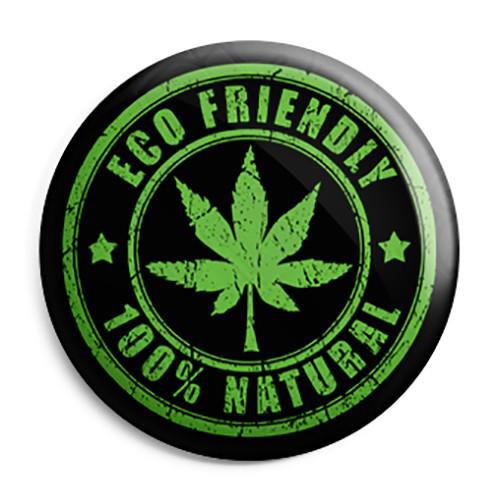 The Illinois Senate voted 38-17 to approve the legislation after about 40 minutes of debate. It must still pass the Illinois House.

With opposition from law enforcement groups and other groups, bill sponsors scaled back the expungement provisions in the measure and narrowed down home grow for just medical marijuana patients, among other changes.

The governor’s office said they are “encouraged by the progress being made.”

“The Governor looks forward to working with the sponsors to pass this bill, creation the most equitable cannabis approach in the country,” Pritzker spokeswoman Jordan Abudayyeh said in a statement.

During the debate, state Sen. Dale Righter argued legalization will increase use and has led to more organized crime prosecutions in Colorado.

“More people are going to use and this is going to cause more hazards for the public no less,” Righter, R-Mattoon, said. But his Republican colleague, State Sen. Jason Barickman, said he now supports the measure, in part because of the additions ensuring a zero tolerance for employers. He said it also gives people “more freedom of their choices.”

Earlier Wednesday, the Illinois Senate Executive Committee voted 13-3 to approve the latest language. Changes include allowing only medical marijuana patients to have up to five plants in a home; and scaling back expungements. Convictions dealing with amounts of cannabis up to 30 grams will be dealt with through the governor’s clemency process, which does not require individuals to initiate the process. For amounts of 30 to 500 grams, the state’s attorney or an individual can petition the court to vacate the conviction.

The original language would have automatically expunged an estimated 800,000 convictions. The revised language means those with convictions for cannabis possession convictions under 30 grams can get pardoned by the governor. States attorneys would then be able to petition the court to expunge the record. A judge would direct law enforcement agencies and county clerks to clear their record. This only applies to those convicted with no other violent crime associated with the charge. And it only applies for convictions that have taken place when the bill takes effect on Jan. 1.

Deputy Gov. Christian Mitchell also testified that a social equity loan program was upped to $30 million, from $20 million. He said the expungement changes were made in conjunction with Cook County State’s Attorney Kim Foxx, other states attorneys and Illinois Attorney General Kwame Raoul.

Barickman, R-Bloomington, commended sponsors for going back to the table to set a “gold standard” for workplace standards. New changes also include strengthening language to ensure employers can maintain a zero tolerance drug policy, should legalization happen.

Jim Kaitschuk, executive director of the Illinois Sheriffs’ Association, said during the committee that home grow still remains an issue, even if it’s limited to medical marijuana patients since the program is expanding: “We don’t have access. We won’t be able to tell who is doing what.”

New conflict of interest provisions were also added, which would ban lawmakers and their family members, as well as state employees from being able to get a cannabis business license for two years.

The conflict of interest ban was added after it was reported that state Sen. Patricia Van Pelt, D-Chicago, was involved in marketing and investment seminars and leading a company that intended to obtain license to grow and sell marijuana. Van Pelt was removed as a sponsor of the bill on May 15. The Sun-Times reported that Van Pelt and her involvement in the business is being investigated by the Illinois Secretary of State’s office. And while Van Pelt told the Sun-Times that she wouldn’t be involved in shaping the legalization bill, she did not commit to abstaining from votes on the measure.

Opponents of the wide-ranging bill had free rein to voice their displeasure at a lengthy Senate committee hearing in Springfield on May 15 — and they aired concerns about everything from how law enforcement will measure impairment in drivers to which marijuana offenses should be expunged to whether or not weed causes erectile dysfunction.