The marijuana industry is expected to generate thousands of high-wage jobs in Illinois over the next decade, and there’s a strong chance cannabis growers and sellers will be hiring union labor.

Legislation (H.B. 1438) legalizing cannabis for recreational use Jan. 1, 2020, includes language affirming labor neutrality. The bill, headed to the desk of Gov. J.B. Pritzker (D) who’s expected to sign it, also specifies that businesses seeking marijuana licenses with the state must be given credit for demonstrating “a plan of action” to “engage in fair labor practices, and provide worker protections.”

While the proposed law doesn’t create requirements for the use of organized labor, unions including the United Food and Commercial Workers, the International Brotherhood of Teamsters, and the Service Employees International Union said they believe the labor peace language gives them a seat at the table as Illinois’ budding cannabis industry catches fire over the next decade. 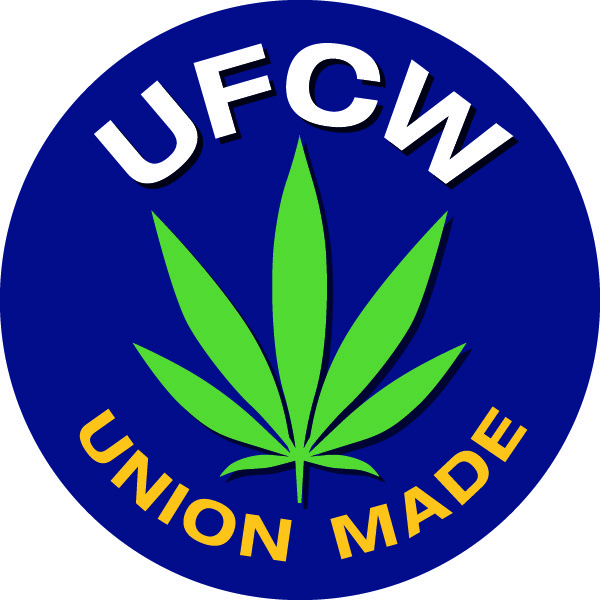 “This bill was a full acknowledgment from a bipartisan legislature, in both House and Senate, to say labor should have a role in this activity lifting up and building out our economy,” said Zach Koutsky, legislative and political director for UFCW Local 881.

Pritzker announced he would sign the measure after it passed the House May 31. The first-term governor said H.B. 1438, making Illinois the 11th state to embrace recreational marijuana, would “have a transformational impact on our state, creating opportunity in the communities that need it most.”

By all accounts, H.B. 1438 will be a bonanza for businesses lucky enough to snag licenses and a job-creating machine for the state, employing thousands in new cultivation centers, dispensaries, and transportation networks.

Cresco Labs Inc., one of the largest cultivators and retailers of marijuana in the country, estimates the adult-use cannabis market in Illinois will outpace the state’s current medical marijuana program by a factor of between 10 and 20.

Jason Erkes, Cresco’s chief communications officer, said his company plans to quickly double its Illinois workforce from 300 to 600, open five new dispensaries, and expand its current cultivation and manufacturing facilities to accommodate a flood of new customers. The impact across all cannabis companies will be broader.

He added, “and that’s just short term. The state will be issuing more licenses for cultivation and dispensaries long term.”

Organized labor will have strong opportunities for organizing those workers under the licensing requirements laid out in H.B. 1438, Koutsky said. Companies seeking operating licenses would be given credit for adhering to “labor peace agreements,” by which the licensee couldn’t interfere with a union’s efforts to organize and represent workers’ interests.

“You have seen this emerging as a standard approach in the states where this is happening,” said Koutsky, who worked with lawmakers drafting the bill. “So Illinois is in line with what’s happening elsewhere, but this is a significant step that Illinois is taking because it is the first state where this happened through a legislative process rather than a rulemaking or administrative approach.”

Koutsky said the UFCW would take a lead role organizing Illinois workers engaged in the cultivation, testing, and sales of cannabis products. That effort meshes with the UFCW’s national goals under its Cannabis Workers Rising campaign, which has organized more than 10,000 cannabis workers in states with medical and recreational marijuana programs.

As a jurisdictional matter, Koutsky said the SEIU would likely have authority to try to represent security personnel hired in cannabis facilities. The Teamsters would have jurisdiction for workers transporting cannabis products and driving armored trucks, he said.