Suburban school bus hit by stray bullets after dropping kids off at Museum of Science and Industry, authorities say 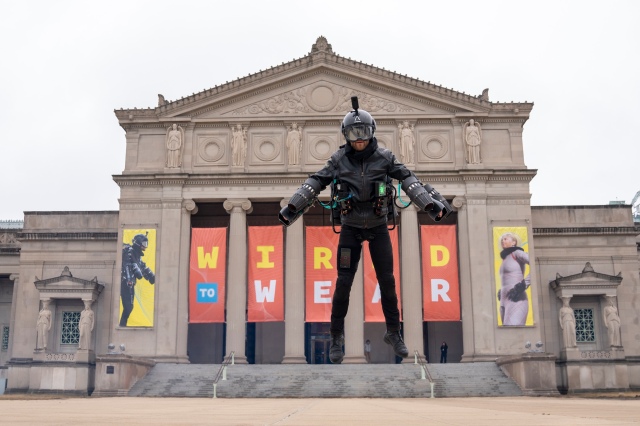 A suburban school bus was pelted by stray gunfire Tuesday morning at a South Side intersection after it dropped off suburban grade-school students at the Museum of Science and Industry, authorities said.

Only the bus driver was on board when two shots struck the bus near the intersection of 67th Street and Stony Island Avenue around 11:30 a.m., according to Chicago police and Northbrook District 28 officials.

The female driver was “shaken up” but uninjured, treated by Chicago paramedics for a minor “scrape,” school officials said.

In an email to parents, District 28 Superintendent Larry Hewitt said third graders from Westmoor School, staff and chaperones had just been dropped off at the popular Hyde Park museum, “and the bus was traveling about 10 miles south when two bullets struck the bus.”

Police officials Tuesday evening confirmed that an unrelated altercation between two people standing nearby devolved into a shootout and the bus was struck by stray gunfire.

Following the shooting, the bus driver, who works for the First Student bus company, returned the damaged bus to her company depot, and a new bus was sent to transport the Westmoor group back to the suburbs.