Since we live in the United States, all of us are supposed to be innocent until proven guilty. If Illinois has another governor go to prison, that will really increase our branding problem.

Illinois Gov. J.B. Pritzker, his wife and brother-in-law are the subject of a federal criminal investigation arising from property tax breaks on a Pritzker mansion in Chicago’s Gold Coast neighborhood, WBEZ reports. 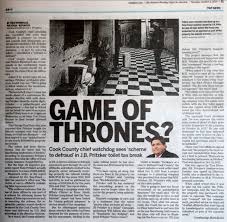 A 2018 Cook County Inspector General investigation found now-Illinois First Lady M.K. Pritzker directed workers to remove toilets from the mansion in order to declare it uninhabitable, which resulted in more than $331,000 in property tax breaks.

The report called this a “scheme to defraud” taxpayers and Pritzker pledged to repay the money. But the governor and his wife may now face legal consequences.

Illinoisans are no stranger to criminal investigations into the state’s chief executive. Four of the past 10 Illinois governors have gone to prison. 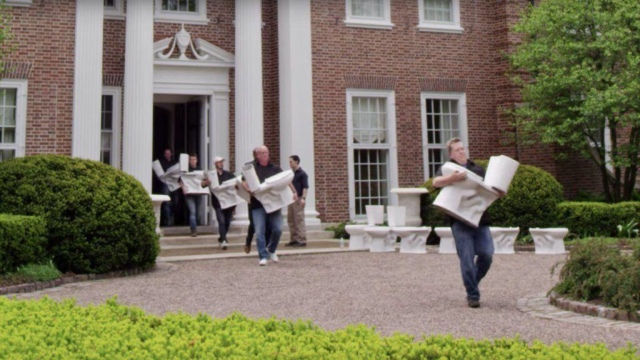 The ongoing federal probe will cast further doubt on one of Pritzker’s key political objectives: removing the state’s flat income tax protection in order to install a $3.4 billion progressive income tax hike. His plan relies on a political promise that the middle class will not see further tax hikes under a progressive, or graduated, income tax regime – and that wealthy Illinoisans will pay what’s “fair.”

The investigation will be especially important to Illinois state lawmakers in the General Assembly, who face pressure from the governor’s office to approve a constitutional amendment before the end of May, sending the question to voters on the 2020 ballot. 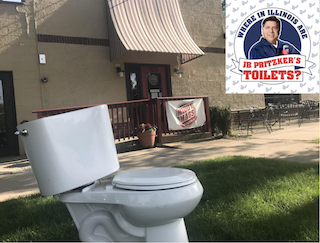 Pritzker and his plan are already underwater in key districts held by Illinois House Democrats, according to polling conducted by Fabrizio, Lee and Associates. Respondents who said they were aware of Pritzker’s tax plan were more likely to oppose a constitutional amendment allowing for a progressive income tax.

A criminal investigation into the governor over a tax matter is unlikely to help.