HB 3897 is currently making its way through the Illinois legislative process. 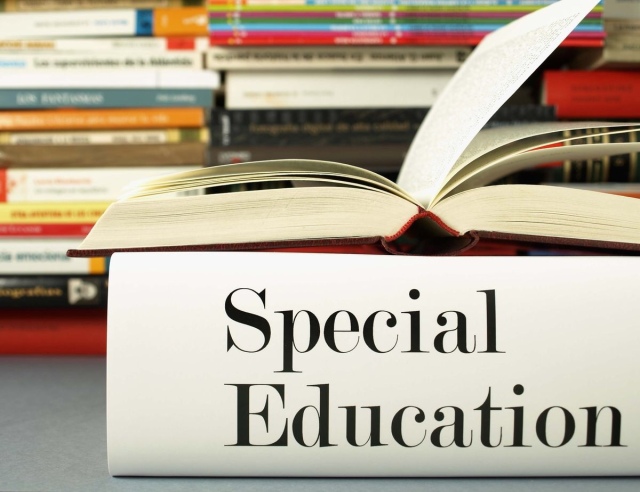 This HB 3897 has been assigned to the Human Services Committee of the Illinois House on February 4, 2020.

This bill would expand special education eligibility to students through the school year in which they turn 22.

Currently, students who have not yet received a diploma are eligible for services through the day before their 22nd birthday. Note that federal funding does not cover students beyond the age of 21.

House Sponsors are:
Rep. Frances Ann Hurley – Terra Costa Howard – Rita Mayfield, Maurice A. West, II, Kelly M. Burke, Bob Morgan and Lindsey LaPointe
I have  wondered, how many students would this impact and what are other states doing?
How many students would receive additional services?

According to ISBE data, 306 students aged out during the 2018-2019 school year. If this bill were in effect last year, those students would have been entitled to continue to receive transition services and complete the school year.

What are other states doing?

I also identified exit data from the Department of Education for the 2016-2017 school year. Based on the eligibility ages each state reported there, six additional states provided FAPE to students during the semester or school year of their 22nd birthdays.

Accordingly, extending eligibility beyond the age of 21 is becoming more common but continues to be the law in a minority of states.
The bill did not move during the veto session but likely will move forward in the spring.

You can reach out to your state representative to voice your opinion with respect to this proposed law.

The Full Text of the Law is below:

Be it enacted by the People of the State of Illinois,
3

represented in the General Assembly:

Section 5. The School Code is amended by changing Section
5

whom it is determined, through definitions and procedures
10

described in the Illinois Rules and Regulations to Govern the
11

Organization and Administration of Special Education, that
12

special education services are needed. An eligible student who
13

facilitate his or her successful transition and integration
15

into adult life is eligible for such services through age 21,
16

inclusive, which, for purposes of this Article, means the day
17

before the student’s 22nd birthday, unless his or her 22nd
18

birthday occurs during the school year, in which case he or she
19

year. An individualized education program must be written and
21

agreed upon by appropriate school personnel and parents or
22

their representatives for any child receiving special
23