NEW RULE FOR CHICAGO COPS: Officials are working on implementing a new rule that will require Chicago police officers to report every time they point a gun at a person.

Officials are working on implementing a new rule that will require Chicago police officers to report every time they point a gun at a person.

Under the new policy, which is part of a consent decree meant to bring reforms to the Chicago Police Department, officers will have to radio the city’s Office of Emergency Management and Communications to report any gun-pointing incidents.

Officers will be required to provide their radio identification or beat number, but not their individual badge number,

The rule was initially scheduled to take effect on Monday, but it has been delayed to ensure alignment and proper implementation with the consent decree. A new effective date will be announced in the “near future” and the policy could be implemented within the next 30 days. 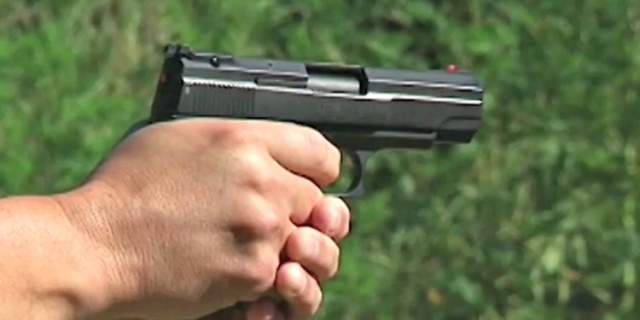 While they take the appropriate time to digest the feedback received, the spirit and intent of the firearms pointing incident notification policy remains the same.

The department submitted a draft of the policy to the consent decree Independent Monitoring Team and the Illinois Attorney General’s office on the week of May 6 and got notes back about a week and a half ago.

CPD also submitted a draft of a bulletin designed by its training division last week and has not received feedback on that yet.

56 shot this past weekend, and this is the answer that Lightfoot and her staff come up with.