The outlines of how Mayor Lori Lightfoot would like Springfield to help her balance her new city budget are coming into focus, and it looks like she’ll be making a big, big ask. 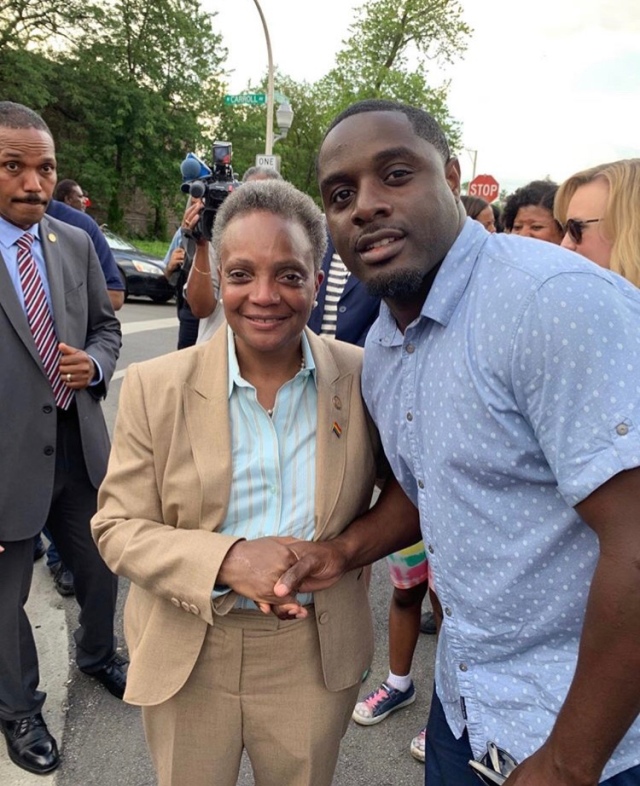 According to knowledgeable sources in Chicago and Springfield, after weeks of preliminary maneuvering the mayor is pitching nothing less than a state takeover of the city’s cash-short pension funds, which under current law will require upward of $1 billion in new city tax hikes over the next three years to reach a path to full actuarial funding. Her proposal would consolidate city pension money with smaller downstate and suburban pension funds in a new statewide system. In some cases, those non-Chicago funds are even worse off than the city’s.

Insiders say Chicago might be willing to forgo some revenue it now gets from the state in exchange for relinquishing responsibility for the funds, which now are about $28 billion short of the assets they’ll eventually need to pay promised benefits. To pay the cost, Ms. Lightfoot reportedly supports state legislation to tax retirement income of better-off seniors — taxing income above $100,000 a year would net roughly $1 billion annually, according to the Civic Federation — or extending the sales tax to cover high-end services such as accounting and legal advice.

Some of the money also could come from proceeds of the governor’s proposed new graduated income tax. Gov. J.B. Pritzker estimated it will pull in an additional $3.4 billion a year and so far has allotted only $200 million to state pension funds but nothing to local pension funds.

It’s far from clear that Ms. Lightfoot’s proposal will fly with Mr. Pritzker. But Chicago’s new mayor has some strong arguments, including the fact that, without state help, Chicago will be forced to impose property tax hikes so large they could cripple the city’s and state’s economy.

Ms. Lightfoot also will be able to argue that, if she has to implement huge property tax increases, Chicagoans may not be wild about backing Mr. Pritzker’s vaunted graduated income tax proposal in a referendum in November 2020. The measure is favored to pass, but it’s no slam dunk, requiring 60% voter approval.

Mr. Pritzker has been talking about pension fund consolidation, but in a different sense. The governor has a task force examining how much money could be saved by combining into one, more efficient fund hundreds of small funds, mostly for police and firefighters, that now are scattered across the state.

Ms. Lightfoot’s move somewhat echoes what happened last year with Chicago Public Schools’ pension fund. It still is separate from the state system that covers all other Illinois school districts, but now the state is picking up an increasing share of the cost.