To spike their pensions, New Trier high school teachers, a few years from retirement, had six percent annual bumps in salary written into their 2016-2019 contracts. 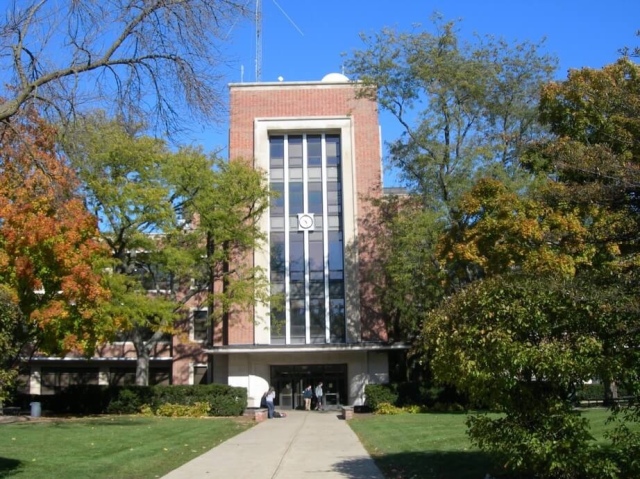 We are noting the automatic salary increases in a recent analysis of a quiet legislative maneuver to spread the costs of teacher pension spiking across lower and middle-income earners statewide.

It’s easier for teachers unions to hide what’s going on, referring to the cost shifting. Instead of the locals having to come up with the funds to pay higher pensions through higher property taxes, they are bundled into the billions the state pays out for pensions.”

It should be acknowledged that New Trier and other wealthy districts “are the prime beneficiaries of Illinois’ inherently unfair pension funding scheme.”

Language inserted in the budget implementation bill sent to Gov. J.B. Pritzker, a Democrat, would remove a pension cap imposed by the General Assembly just last year. That cap requires the districts, not the state, to cover higher pension costs incurred under teacher salary boosts of over three percent. The Democratically controlled General Assembly reverted to an earlier, higher cap of six percent in the budget bill sent to the governor.

The shift in the burden of the costs will soon be borne by the residents of Rockford, Danville, Effingham and other cities and towns all over Illinois.

It’s a very regressive move for politicians in Springfield who like to call themselves progressive.

It’s big money for New Trier teachers, already some of the highest paid high school teachers in the nation, and teachers in many other districts.

In all, New Trier retiring teachers will get a total, automatic bump of more than 25 percent to their salary in their final four years. And that means far more in pension benefits. How much more?

Take a New Trier teacher with a salary of $130,000 who recently committed to retiring in four years. The six percent bumps will grow her salary to more than $164,000 at retirement. As a result, she’ll earn approximately $400,000 more in pension benefits over the course of her retirement when compared to a salary based on two percent annual raises.