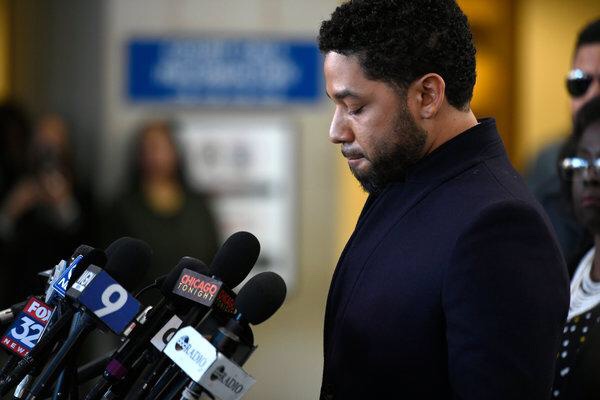 Nice of the County’s Inspector General to offer to review what happened during the case….but let’s be honest here: HE was appointed by Cook County Board President TONI PRECKWINKLE. SHE (Preckwinkle) is Kim Foxx’s biggest supporter because of their history together. While there is nothing wrong with politicians offering support for each other in hard times, CAN YOU REALLY TRUST THE OUTCOME??

Currently, a former judge and current attorney have filed papers to have a SPECIAL PROSECUTOR look into the case.

I don’t know about you, but I would prefer someone OUTSIDE OF POLITICS to look at this. If you want people to trust that the system works…you must be transparent.

In my decades of being involved Chicago area politics, I have learned there is too much corruption in City, County, State and Federal government for me to trust one of their own to give it a real and honest look without influence from the BOSS ( No disrespect here IG and Madame President. )

Texts messages, a “washed up” Jussie Smollet, a “satisfied” Police Superintendent who later had a press conference with a (bad acting) Mayor calling the decision a “white washing of justice”.

Is anyone in government honest?

What do you think?

Please people…debates and discussions are encouraged. But bullies, trolls, & name callers will be blocked, banned, and comments deleted. Sorry. Not sorry.