Schiller Park, Where Are The Street Lights ? 💡💡💡

Where are the street lights in the 3800-3900  block of Denley Avenue in Schiller Park ? 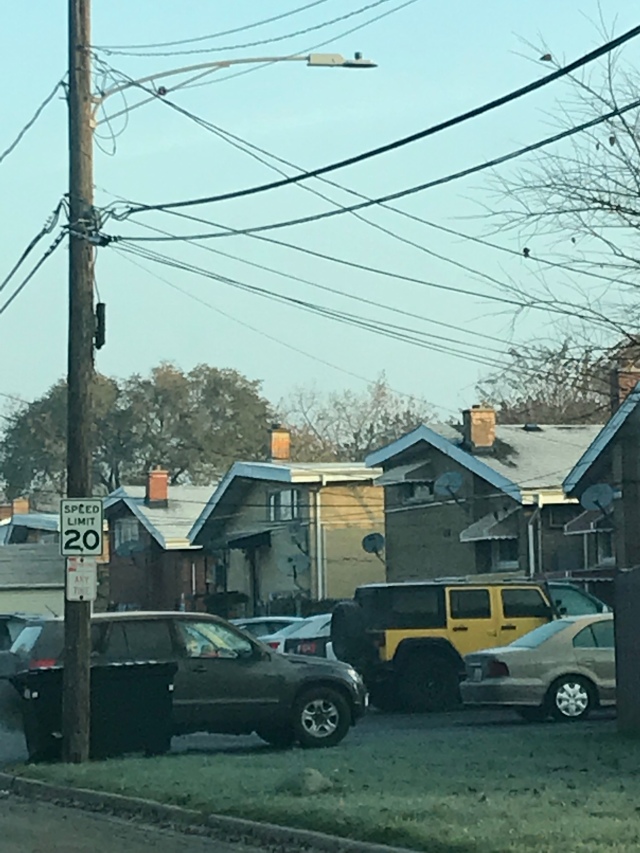 So clearly (or not so clearly) , Schiller Park needs to shed some light on Denley Avenue for driver safety as well as pedestrian safety since many residents walk their dogs along the Sexton Property which borders the west side of Denley Avenue. 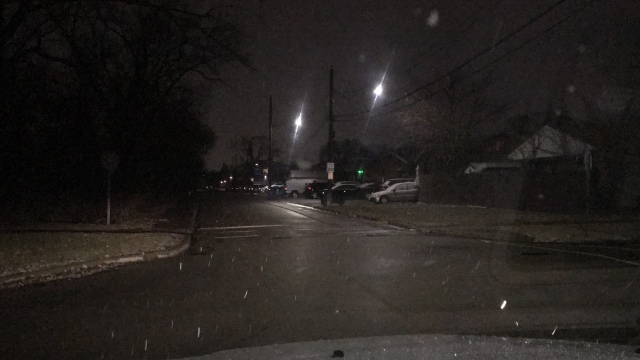 Looking North at Ivanhoe Avenue as Denley makes the jog at the intersection.   Let’s try this one more time.    The Village of Schiller Park paid for street lights are lighting the parking lots of the 3800 Block  of Ivanhoe Ct’s apartment buildings.

The ANSWER is that this is a demonstration of  government bureaucracy at its finest hour.

In the  1970’s and  1980’s, Denley Avenue was not paved and for purposes of driving around the back of the apartment buildings a quasi-public alley was created for the usage of all of the buildings on private property.     In the 1970’s, young junior high and high school students would hang out in groups behind the buildings and get into mischief.    In an effort, to dissuade the congregating in the dark areas adjacent to the Sexton Property, the Village of Schiller Park directed Com Ed to install the lighting as an addition to the street lighting contract.

What is striking,  is that no one being paid by the taxpayers of Schiller Park thought to see that Denley Avenue  was properly lighted for that 3 block area  and stopped using taxpayer dollars to light private property.

So for a quarter of a century.  Village government,  through three political administrations, has failed to properly utilize taxpayer resources to ensure the safety of pedestrians and drivers in the 3800 and 3900 blocks of Denley Avenue.  Clearly a lot of government but little attention to detail.

It is not anymore surprising that for more than 90 (ninety) days the street lights at Scott and Irving have not been lighted at all and no has done anything about correcting that extremely dangerous situation for pedestrians and automobiles, as well.   Again,  lots of government but very little attention to detail.

It brings to mind the old municipal employee joke:   How many government employees to change a light bulb ?

ANSWER: 28. One to screw in the first one, 3 to follow the first one by screwing in the exact same bulb, 20 to screw in an almost completely similar bulb with a slight difference, 3 to complain about the lighting, 1 to explain that it was not the right type of bulb for this socket, and 1 standing by displaying the canonical collection of bulbs.

AND THAT IS HOW GOVERNMENT WORKS !!!

THEREFORE:  The 3800-3900 Block of Denley Avenue has not street lights for over a quarter of a century, while taxpayers of Schiller Park pay to light private parking lots;   and Irving Park Road and Scott Street have no street lights for over 90 days (don’t hold your breath it will probably take a quarter of a century and 28 employees to get Scott and Irving lighted again.

1 Response to Schiller Park, Where Are The Street Lights ? 💡💡💡