Suicide Risk Amongst Children and Youths on the Autism Spectrum

Research has examined the frequency of suicide ideation and attempts, as well as risk factors in children and teens with autism. The percentage of children with autism who had suicidal ideation or attempts was found to be significantly greater than that for typical children and did not differ as a function of symptom severity or IQ. Comorbid psychological problems most highly predictive of ideation or attempts were depression, behavior problems, and being teased or bullied. Practitioners should be aware of the need to identify at-risk children, teens, and young adults on the autism spectrum, along with preventative and treatment methods. Read the complete article. 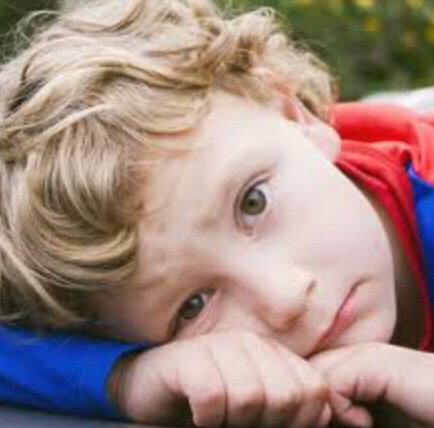