June 6, 1944, 160,000 Allied troops landed along a 50-mile stretch of heavily-fortified French coastline to fight Nazi Germany on the beaches of Normandy, France. General Dwight D. Eisenhower called the operation a crusade in which “we will accept nothing less than full victory.” 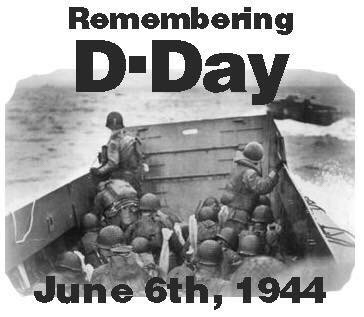 More than 5,000 Ships and 13,000 aircraft supported the D-Day invasion, and by day’s end on June 6, the Allies gained a foot- hold in Normandy. The D-Day cost was high -more than 9,000 Allied Soldiers were killed or wounded — but more than 100,000 Soldiers began the march across Europe to defeat Hitler. 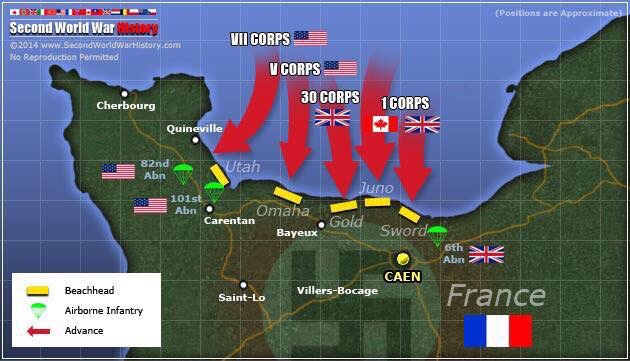 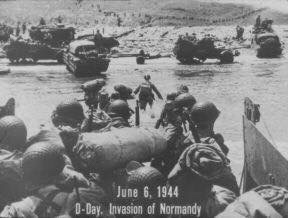 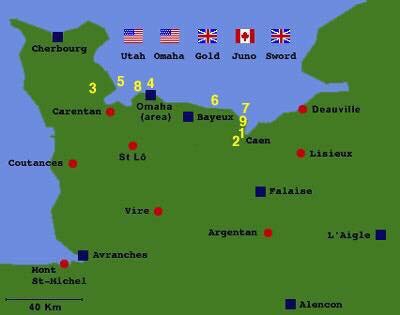 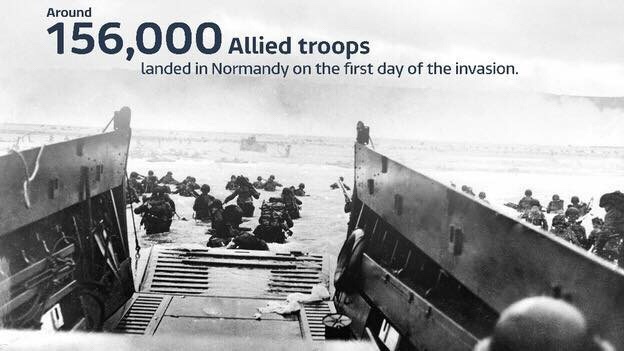 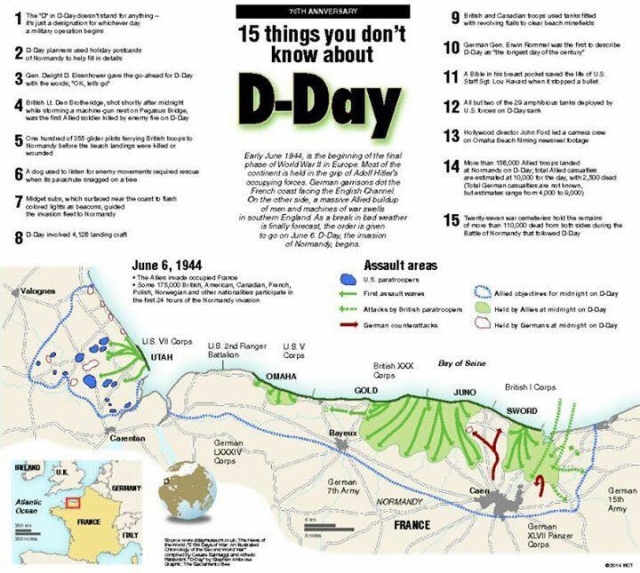