Today should NOT be a day of drunkenness and stupor. Instead, today should commemorate Saint Patrick on the day of his death AND more importantly, the arrival of Christianity in Ireland. 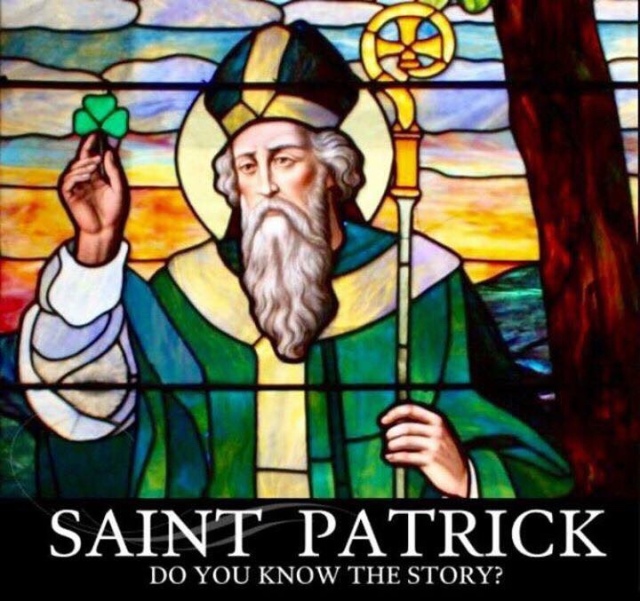 This is his story.

Patrick was born around 385 in Scotland, probably Kilpatrick. His parents were Calpurnius and Conchessa, who were Romans living in Britian in charge of the colonies.

As a boy of fourteen or so, he was captured during a raiding party and taken to Ireland as a slave to herd and tend sheep. Ireland at this time was a land of Druids and pagans. He learned the language and practices of the people who held him.

During his captivity, he turned to God in prayer. He wrote:

“The love of God and his fear grew in me more and more, as did the faith, and my soulwas rosed, so that, in a single day, I have said as many as a hundred prayers and in the night, nearly the same.” “I prayed in the woods and on the mountain, even before dawn. I felt no hurt from the snow or ice or rain.”

Patrick’s captivity lasted until he was twenty when he escaped after having a dream from God in which he was told to leave Ireland by going to the coast. There he found some sailors who took him back to Britain, where he reunited with his family.

He had another dream in which the people of Ireland were calling out to him, “We beg you, holy youth, to come and walk among us once more.”

He began his studies for the priesthood and was ordained by St. Germanus, the Bishopof Auxerre, whom he had studied under for years.

Later, Patrick was ordained a bishop, and was sent to take the Gospel to Ireland. He arrived in Ireland March 25, 433.

Patrick began preaching the Gospel throughout Ireland, converting many. He and his disciples preached and converted thousands and began building churches all over the country. Kings, their families, and entire kingdoms converted to Christianity when hearing Patrick’s message.

Patrick preached throughout all of Ireland for 40 years. He worked many miracles and wrote of his love for God in his confessions. After years of living in poverty, traveling and enduring much suffering he died on March 17, 461 in Saul, where he had built the first church.

Patrick used the shamrock to explain the Trinity, and it has been associated with him and the Irish since that time.

Patrick was a humble, pious, gentle man, whose love and total devotion to and trust in God should be a shining example to each of us. 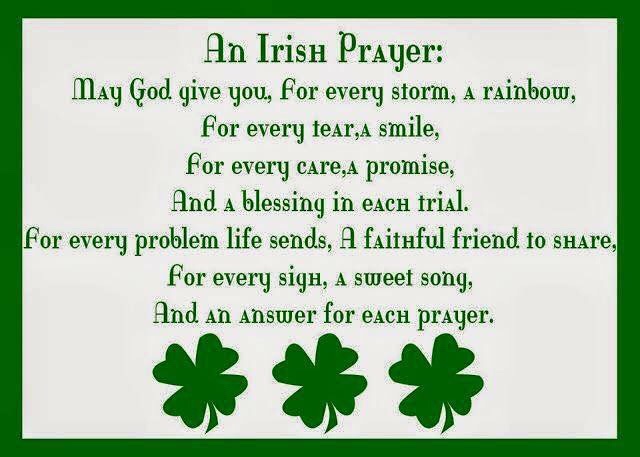